Welcome to the inaugural issue of The Sunday Scoop!!!  without further ado, here’s what happened last week in the world of publishing: 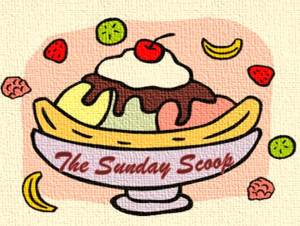 Roughly a year after the Amazon Children’s Publishing division launched, it has announced two new imprints. Two Lions will be home to picture books, chapter books and middle-grade fiction, and Skyscape will be devoted to titles for young adults, encompassing works from both established authors and new voices.  Read the full Publishers Weekly Article!

“An overwhelming majority wanted more coordination with local schools and more help for teaching children how to read.”  This is according to a survey done by The Pew Research Center Internet & American Life Project Library Services.  Read the full GalleyCat Article!

The singular most important finding in the latest Pew study, Library Services in the Digital Age, is that libraries—in the opinion of most Americans—aren’t just about books. 80% of U.S. residents say that lending books is a “very important” service, but they rate the help they get from reference librarians as equally important. And nearly the same number, 77%, reported that free access to technology and the Internet is also very important. Read the full Publishers Weekly Article!

Algonquin Launches Young Readers List – Jan. 18th (I didn’t hear about it until the 24th so…)

With an eye toward what Howard, editor and publisher of Algonquin Young Readers, calls “character- and voice-driven stories,” the imprint is releasing its first list in fall 2013. The roster includes two YA and three middle-grade books; the spring 2014 list will be similar in size, she says, with a goal of 15 books per season, beginning in the third year.  Read the full Publishers Weekly Article!

As the American Library Association Midwinter conference kicks off its run in Seattle, Macmillan has announced that it will begin its first e-book library lending program by the end of the first quarter. Using the agency model and working with a number of distributors, Macmillan will offer libraries over 1,200 backlist e-books from its Minotaur Books imprint.  Read the full Publishers Weekly Article!

*Bonus – The Most Anticipated Books of Spring 2013

Culled from PW‘s Spring Announcements issue (on newsstands January 28), we asked our reviews editors to pick the most notable books publishing in Spring 2013. Links to reviews are included when available.  See the full list!

And that’s all folks! 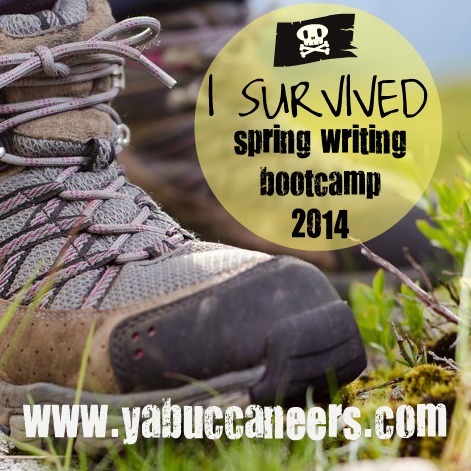 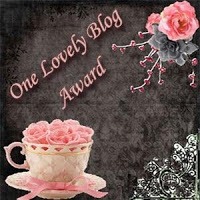